The Department of Commerce announced last week that TikTok would become unavailable to download (domestically) beginning this Sunday, September 27th. As such, TikTok and its Beijing-based parent company promptly moved to secure an emergency injunction preventing the happening.

TikTok head (and interim global exec) Vanessa Pappas, who assumed the roles after former CEO Kevin Mayer’s late-August departure, opened the nine-page-long declaration by highlighting her professional duties and TikTok’s basic business model. She indicated that even a temporary ban of the app would result in the loss of 80 to 90 percent of U.S. daily users. 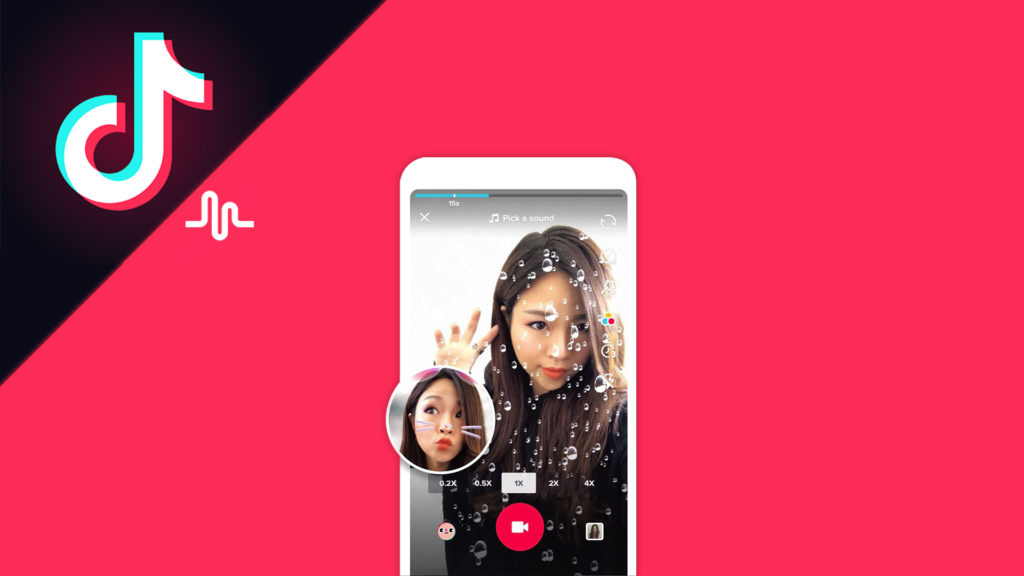 The former Google and Microsoft higher-up then recapped the considerable popularity and growth of TikTok, encompassing approximately 100 million monthly active users (MAUs) in America and roughly 700 million users around the globe. Per Pappas, making the video-sharing app unavailable for download would dramatically inhibit this upward trajectory, which touched “424,000 new daily U.S. users each day” prior to July’s start.

Lastly, the detail-oriented declaration covered the potential impact that a U.S. TikTok ban might have abroad (“U.S. content can comprise as much as 60% of the content in TikTok ’s non-U.S. markets”), on relationships with sponsors and creators, and, most pressingly, in terms of total users. 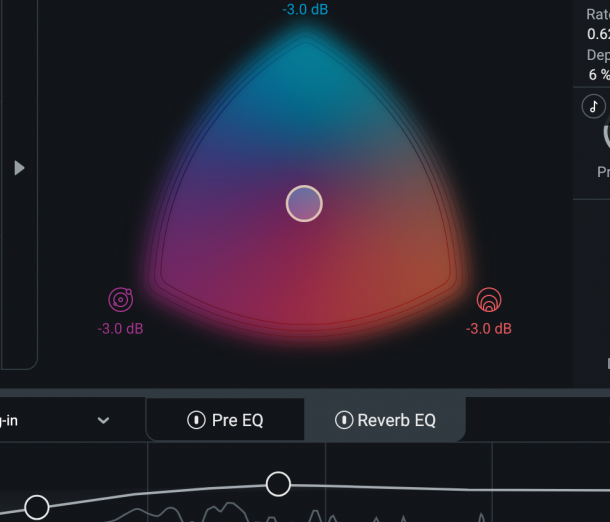