IBIZA’S 40-YEAR PARTY COULD FINALLY BE OVER

Hundreds of sweaty clubbers, Glitterbox dance floor, laser beams, electronic beats, energy rushes higher and higher and then, ahead of the next thunderous bass drop and… this was in 2019. This year, it’s just been the silence.
“There’s no tourism at all, now, on our island,” says Juan Miguel Costa, Ibiza’s tourism director. “Just a few people coming just for a few days.”
“We had a very bad summer. And the thing is that we will have a very, very bad winter.”

Ibiza is perhaps the best-known Balearic island, attracting everyone from celebrities who arrive on superyachts, to planeloads of young British and German tourists looking for a good time. An underground dance party scene that arrived in the 1980s has matured decades later into an internationally renowned tourism industry all of its own.
But thanks to a summer characterized by Covid quarantines, shuttered nightclubs and canceled flights — the Balearic Islands, alongside other European party hotspots across the Mediterranean — are suffering from an abysmal hangover without even having enjoyed the night before. 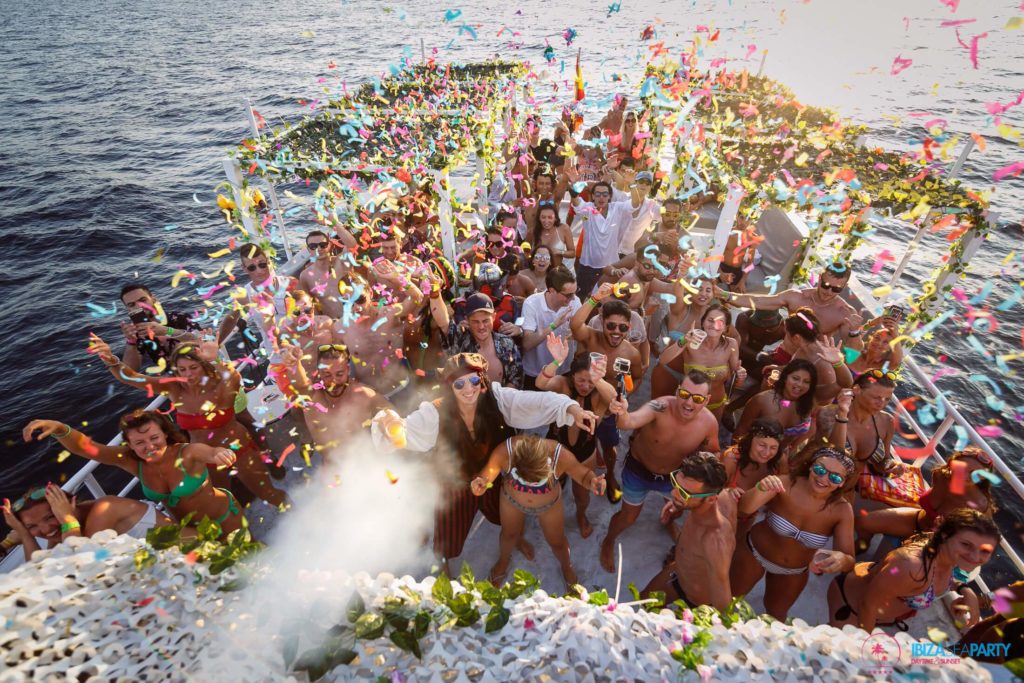 A series of laws designed to curb alcohol excess in the tourist hubs of San Antonio, Ibiza and Magaluf and Playa de Palma on the island of Mallorca, including banning happy hours, party boats promoting drunken cruises and pub crawls, were introduced by the regional government.
Rosana Morillo, general director of tourism for the Balearic Islands, tells that the current situation is being used as a opportunity to consider further ways to change the destination’s reputation, while some, like Ibiza’s Juan Miguel Costa hope that clubbing will return, but balanced with other highlights like heritage, culture, beaches and sports.
Either way, in the age of coronavirus, the future of the party vacation destination lies in the balance. 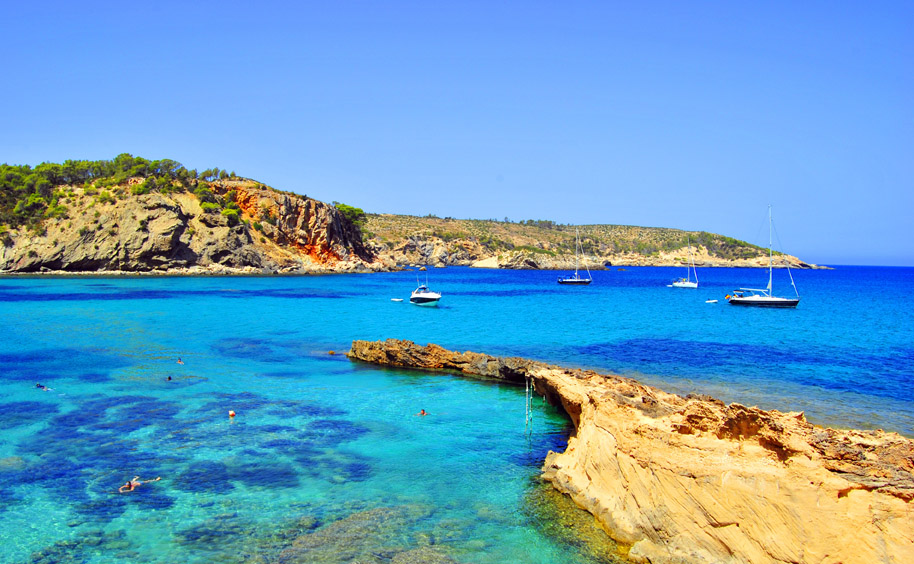 The summer of 2020 hasn’t been a total write off for the Spanish islands, although northern Europe lockdowns and travel bans, particularly in Germany and the UK, kept most of their visitors away in the spring.
In June, the island of Mallorca successfully ran a pilot plan for German visitors, which says Morillo, allowed it to be marketed as a safe destination.
By July, the introduction of travel corridors made weeks away in Spain, Greece and other European countries a possibility for British travelers ready to brave the flight, and the Balaerics managed to clock up 1 million visitors in July.

But by late July, in the face of rising figures in certain Spanish regions, the UK government imposed a 14-day quarantine on all travelers returning from the Mediterranean country. Travelers scrambled to get back home, and future trips were canceled. Visitors from elsewhere also dried up, with the German Foreign Office advising against travel to Spain.

“After losing our two main markets, the flow of visitors has been really close to zero,” says Morillo.
The result, she says, is the islands will likely lose about 30% of its annual income.The bustling Mallorca strip was laid bare. Ibiza’s super clubs were boarded up.

While bars can open in Spain, so long as they maintain social distancing and don’t allow dancing, many businesses decided it wasn’t financially viable.
“Most of them [in Ibiza] decided not to open, that was the first impact,” says Costa, adding that those that did had only around 45 to 50% of the visitors they’d had the year before.

“It’s a rough year for holidays in general,” says British traveler Jack Painter, a big fan of house music and a long-time visitor to Ibiza.

Morillo says the Covid crisis has been an opportunity to continue conversations with those in tourism sector about the islands’ future.
“They have understood that this is not the future we want, and that this current situation is an opportunity for us to change our model, for the hotels to change the offers they make based on these, let’s say, alcohol consumption and cheap holidays,” she says.

Because even if virus cases dwindle again, and countries lift their quarantines, a clubbing vacation is largely out of the question in the age of Covid.
Live events and gigs are off the table. Clubs remain closed. Gathering in crowds of hundreds or thousands seems unthinkable.

Costa is keen to emphasize Ibiza’s suitability as a family vacation destination, and its beautiful nature and heritage. 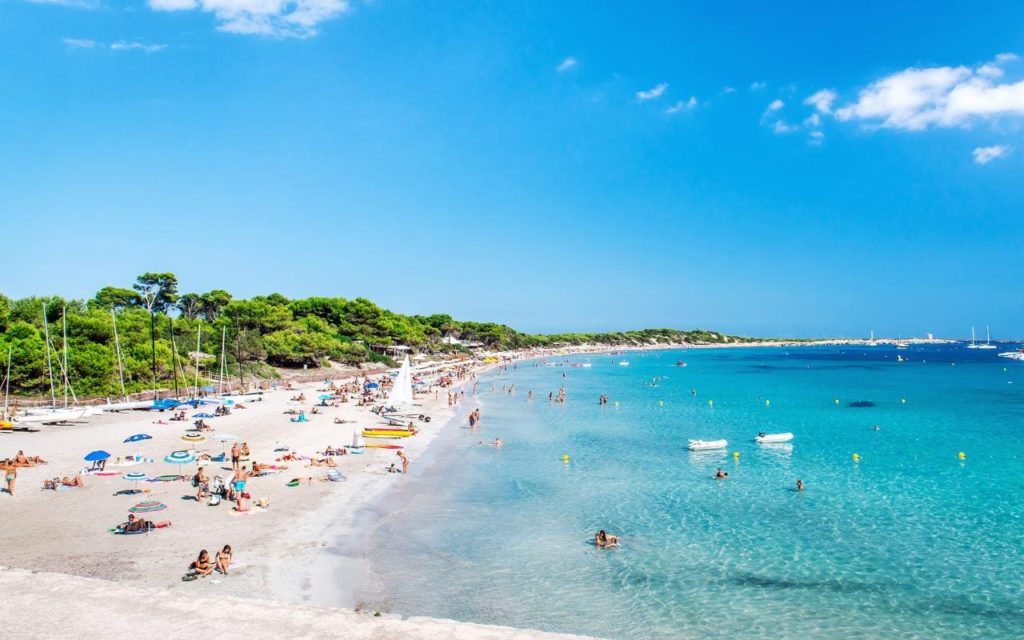 Morillo says she hopes if the virus situation improves in the Balearics, the British quarantine might be lifted allowing for winter tourism to tide business over until summer 2021.

“At the beginning of next season, there will be places which have been closed for 18 months, and that’s a long time without any money,” says Costa.
Business owners can get some help with the local government and the central government, as can furloughed workers. But despite his fears about te future, tourism officials are confident things will change, if and when a vaccine becomes readily available.
“This is just 2020 and we have to forget it,” says Costa. 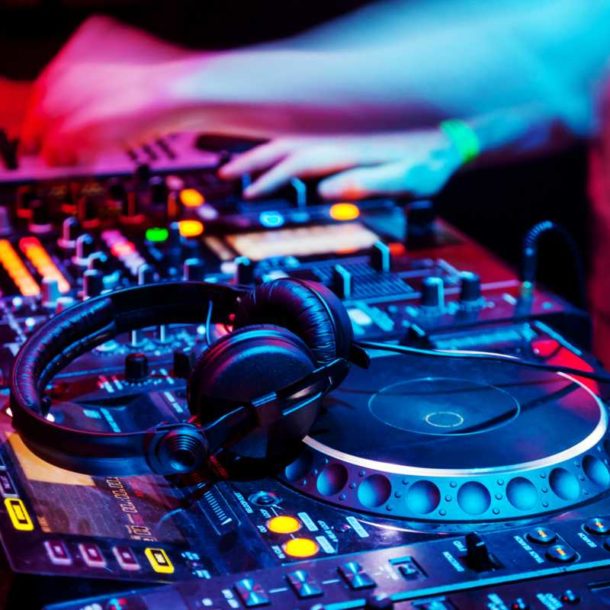 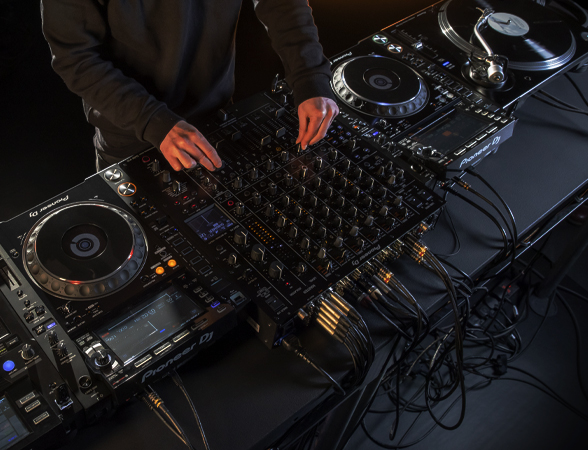 MIXCLOUD ADD TICKETED STREAMS TO THEIR LIVE PLATFORM
Next Article