Love for Sale is the crooner’s latest album with Lady Gaga, celebrating the music of Cole Porter. Lady Gaga says she has loved singing with him over the course of their 10-year friendship. “I see a young boy every time I sing with him, and it just makes the experience of singing so freeing. To have it be about two souls singing together, and then at the same time, I also take in all his wisdom. The wisdom of all his years.” 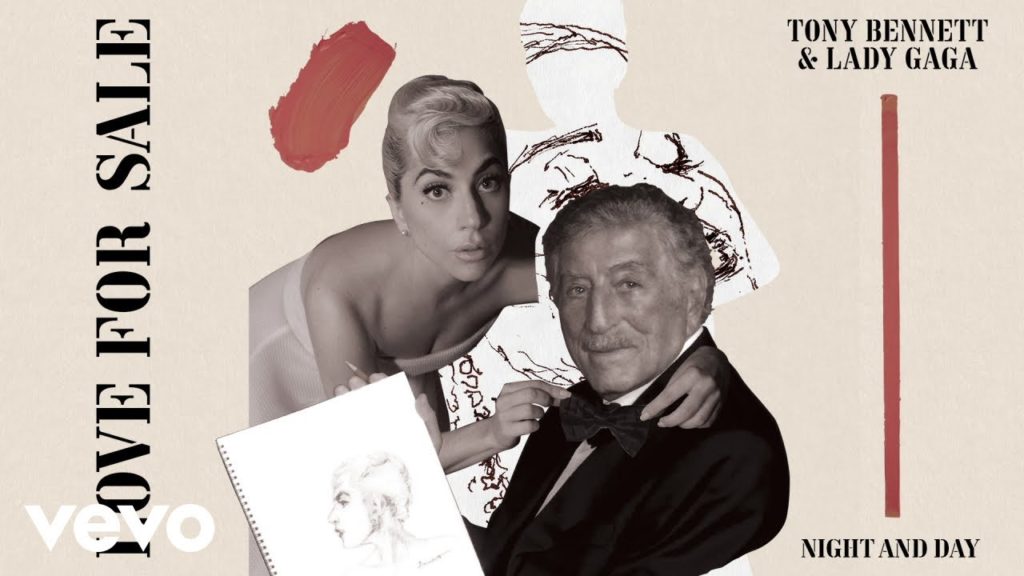 Love for Sale is Tony Bennett’s last studio album of a career spanning more than 70 years. The crooner has received 19 Grammy Awards – including the Grammy Lifetime Achievement Award. Lady Gaga first recorded the single “Lady is a Tramp” with Bennett in 2011. The duo then recorded their first full album together, Cheek to Cheek, in 2014. 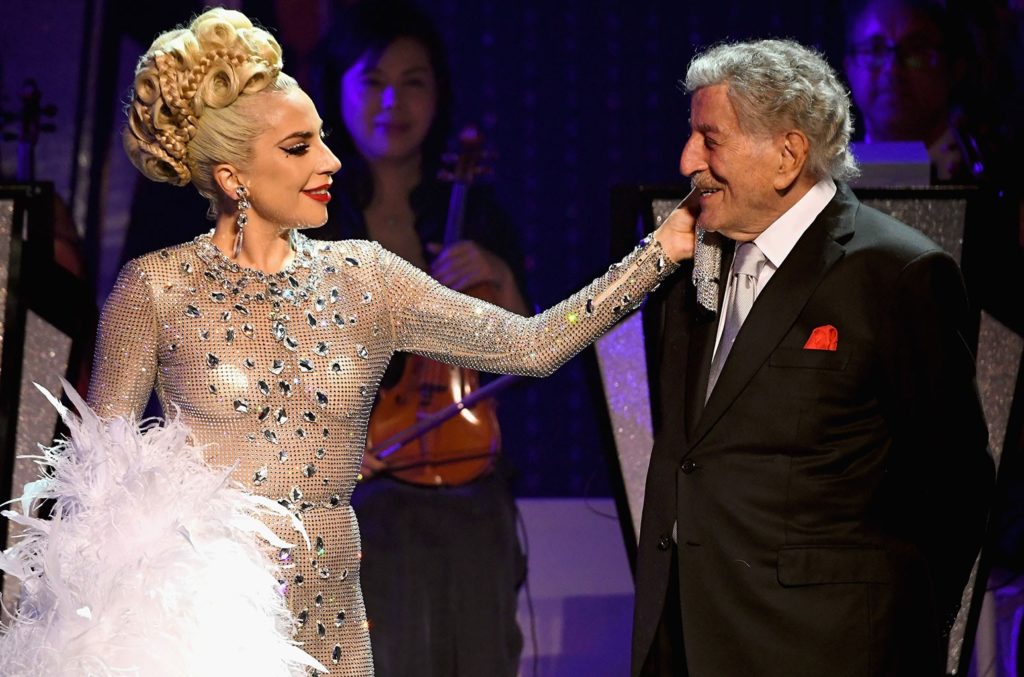 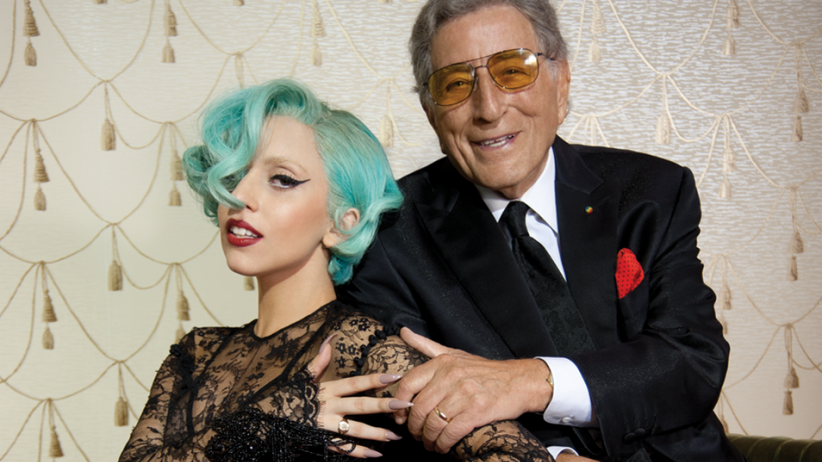 Tony’s latest accomplishment of the oldest person to release an album of new material marks his fifth Guinness World Record. 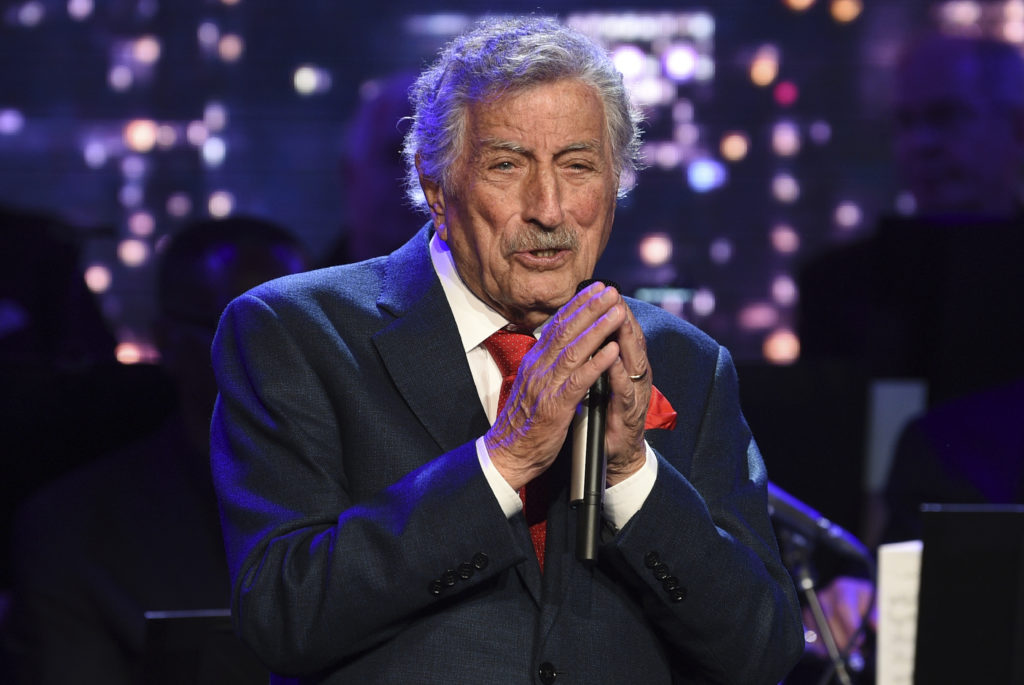 Singer Tony Bennett performs at the Statue of Liberty Museum opening celebration at Battery Park on Wednesday, May 15, 2019, in New York. (Photo by Evan Agostini/Invision/AP)

To commemorate the singer’s 95th birthday, former New York Governor Andrew Cuomo declared August 3 to be ‘Tony Bennett Day.’ He was diagnosed with Alzheimer’s disease in 2016. 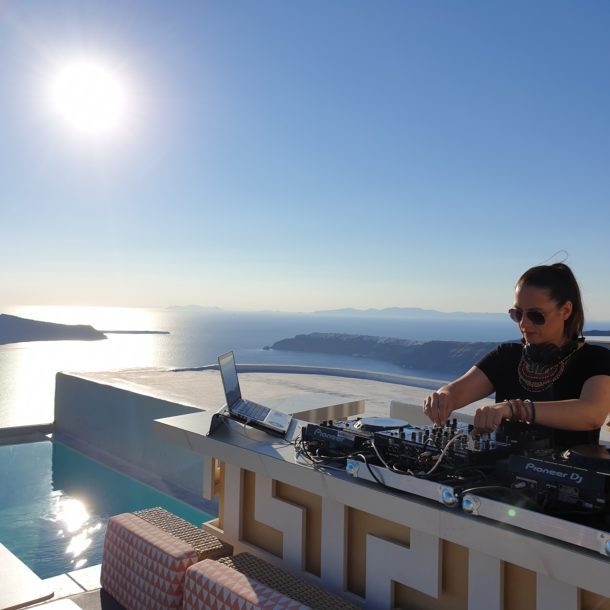 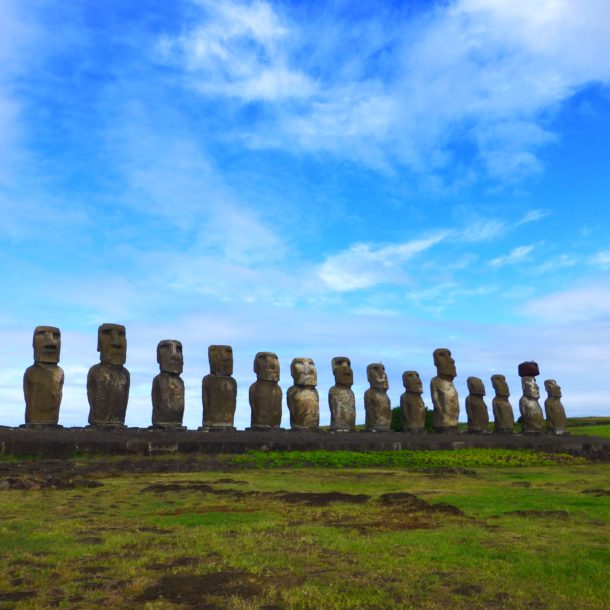 Did You Know the World-Famous Easter Island Heads Have Bodies Buried Underground?
Next Article