Did You Know the World-Famous Easter Island Heads Have Bodies Buried Underground?

While these massive monoliths are among the world’s most famous sculptures, their household name is actually a misnomer, as each figure, or moai, also has a hidden body. 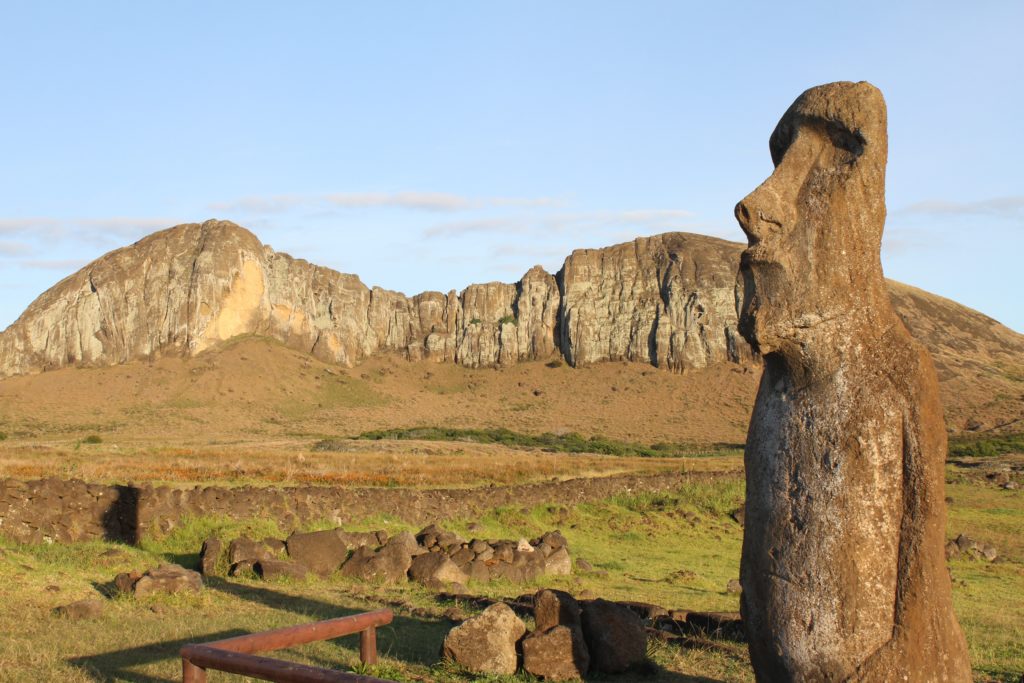 Rapa Nui, or Easter Island, is a remote volcanic island located in Oceania’s Polynesian Triangle. The isle is particularly famous for its collection of nearly 1,000 stone statues. Crafted by the Rapa Nui people between 1250 and 1500, these monumental sculptures have been shrouded in mystery for centuries. However, recently, researchers have revealed new information about the iconic Easter Island heads, including the surprising fact that they are actually full-length figures. 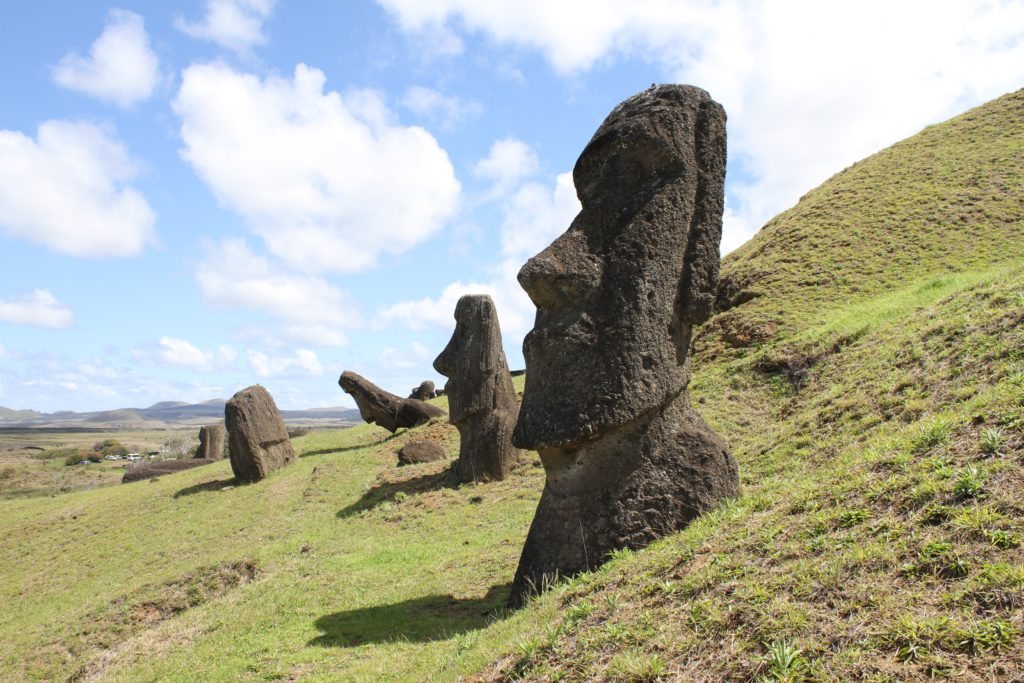 Why have these sculptures come to be known as to as “Easter Island heads” then?

Among the statues that stand on the remote island, around 150 of them have been buried by shifting soils and sediment, creating the illusion that each sculpture stops at the neck. Perched on the side of a picturesque volcano, these statues are the most photographed—and, consequently, the most famous—on the island, leading many people to believe that all moai are merely heads. 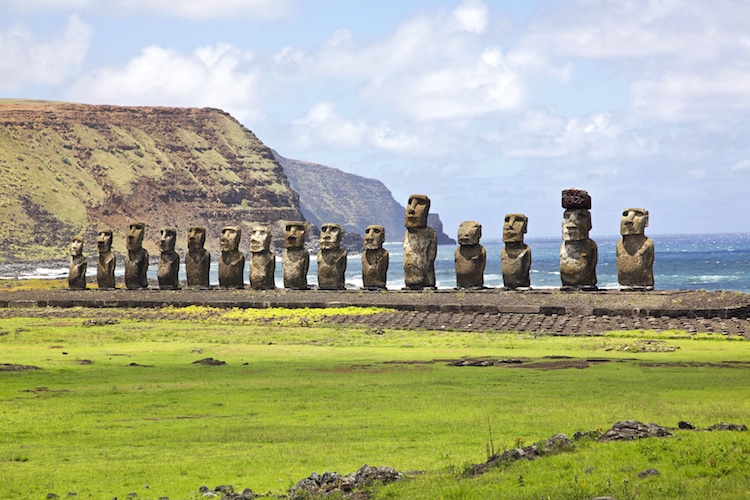 However, as uncovered by a team of archaeologists at UCLA, these sculptures are much more than busts. As a part of the Easter Island Statue Project, the team excavated two moai and discovered that each one had a body, proving, as the team excitedly explained in a letter, “that the ‘heads’ on the slope here are, in fact, full but incomplete statues.”

Did you know that the Easter Island heads have bodies? 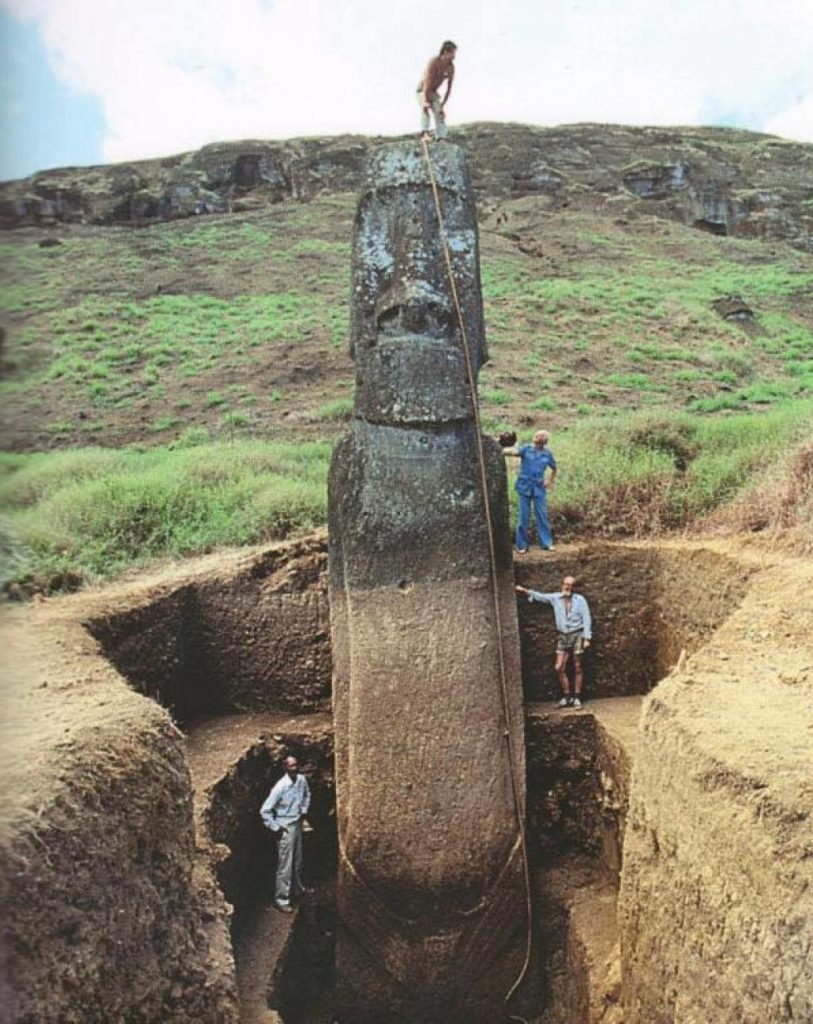 Due to shifting soils, the bodies of many of the sculptures have been buried underground, giving the illusion that they are only heads.

However, as exhibited by the many moai who have not been buried, the island’s sculptures are actually full-length figures! 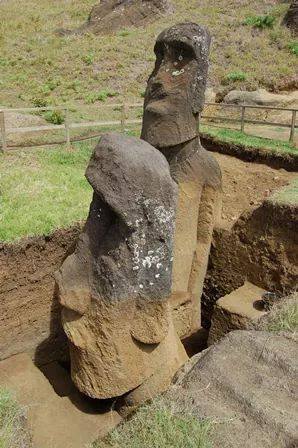 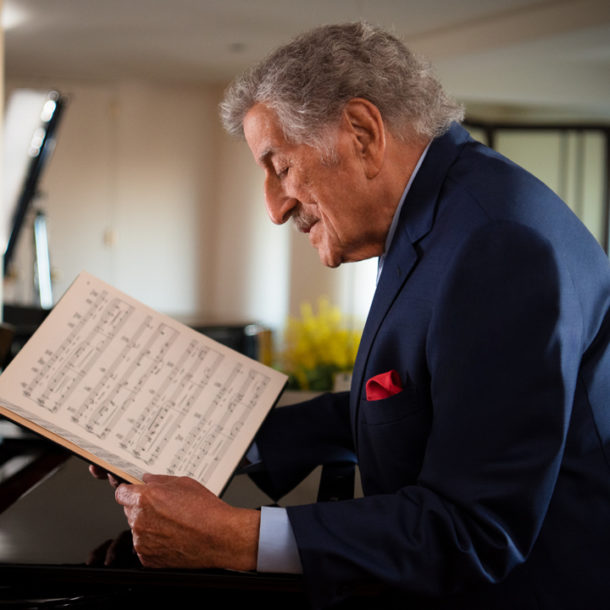 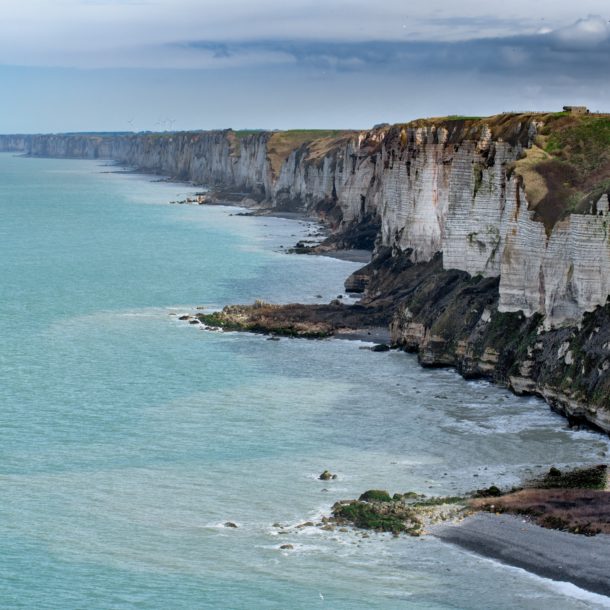 10 Most Inspiring Places to Visit In Europe
Next Article